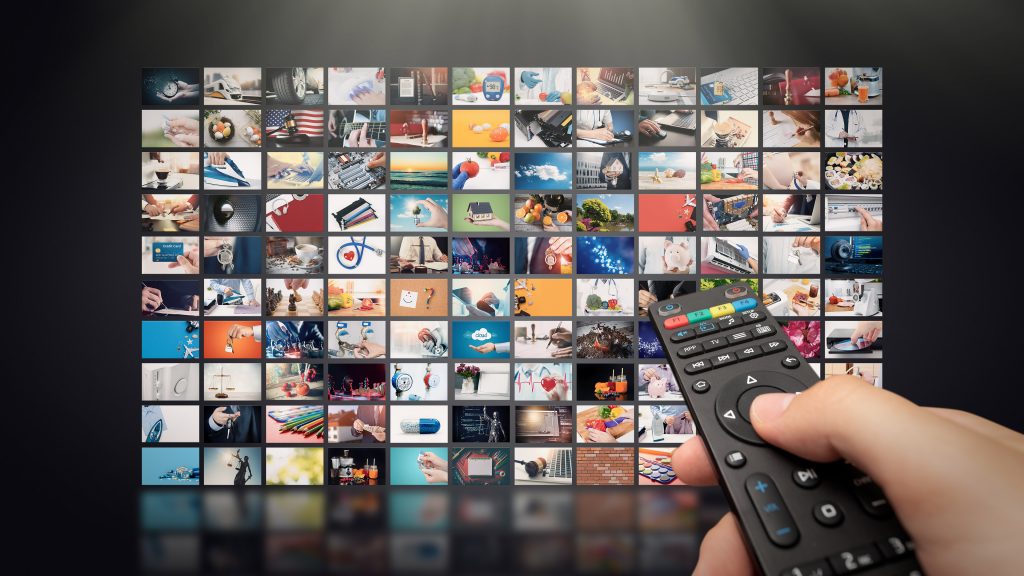 It has been over half a century since pay TV became an important part of regular television viewing worldwide. From 1956, when television arrived in Australia, Australians only had free-to-air TV to entertain us for nearly 40 years.

Traditionally, free-to-air channels have always dominated entertainment and sports programming, as there was no competition. Despite that, over 30 percent of Australians subscribe to traditional pay TV.

Compared to what it used to be, pay TV in Australia now offers a broader range of choices. There are so many streaming TV services available, such as Netflix, Stan, Amazon Prime, and Kayo Sports, as well as set-top boxes like Telstra Box Office and Apple TV.  Here is a complete guide for pay-tv service.

What Is A Pay-Tv Service?

The term “pay TV” refers to subscription television services offered by cable, satellite, and analog systems. Streaming Pay TV is no longer possible using analog television in Australia because it was eliminated in 2012. Considering that pay TV is a subscription service, providers compete to attract new customers by offering channels and programming that are unique.

How Does Digital Tv Work?

Until the advent of digital television, Pay TV Australia was only available through analog technology. A continuously variable signal was used to accomplish this. Digital transmission is a recombined copy of what was broadcast at the source due to its recombined bits. Analog signals weaken over distance, whereas digital signals do not. Furthermore, cable TV providers can broadcast more channels because they require less bandwidth.

How To Get Pay Tv In Australia

An Australian subscriber to pay TV must sign up for a contract with a provider, purchase a set-top box, and have the box and wiring installed. There are now some providers that offer advanced features, including internet TV options, that require an internet connection.

Considering the pricing, channels, and programming offered by the different providers is a good place to start. Contact your chosen provider and select a package from their selection once you have chosen a provider. It is necessary to hook up the TV box to your TV and their cable line as part of the installation.

In the modern era, pay TV refers to any TV service for which subscribers pay a subscription fee or a one-time charge. As a result, the pay-TV industry has been shaking up to its core like never before – a boom in streaming services.

Internet service providers are the ones who deliver streaming platforms such as Netflix, YouTube Premium, and Stan the movies and TV shows they stream live and on-demand over your internet connection, as opposed to satellite dishes or cable systems. Consequently, the pay TV landscape in Australia is much more diverse today than it was previously.

A pay-TV service is one that doesn’t mainly rely on free-to-air television. It’s sometimes called pay-TV as a catch-all term. The cost of paying for pay TV services is generally based on a monthly subscription fee. With this, you’ll get access to a core set of premium pay TV channels. Depending on your interests, you can then add extra groups of channels to most services, including Foxtel and Kayo. 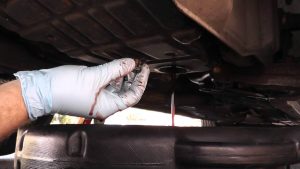