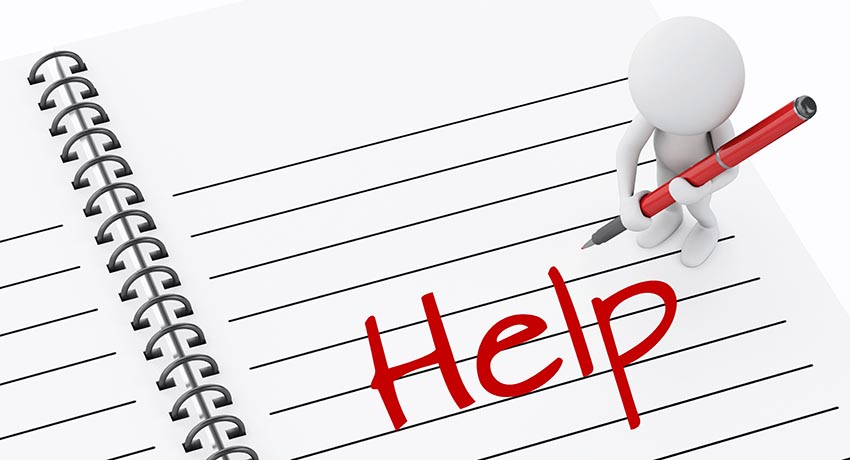 Music has seen a dramatic change over the years. There has been an increase in violence, profanity, and sexual slang, which has had a profound impact on today’s youth. As a result, more people were exposed to the music and it began to gain a bad reputation. Because of the dangers mentioned, this type of music has a negative impact on society today. This type of music has become a common norm in our society without taking into consideration the impact it has on teenagers.

Music plays a significant role in our lives. It can help us feel happier and lighter. Music can be a powerful tool to express emotions and stories. However, artists need to be more careful about how they present their music. This could lead people to behave in a destructive way. When explicit music is released to young people, the lyrics can encourage aggressive behavior and feelings among the listeners.

Music is one of the most important takeaways that can make everything more enjoyable. Music is a way to express emotions and create an ambiance that makes memories. It has a profound impact on one’s well-being. Many people listen to music as a child or discover music while out exploring. Listening to music can help people adapt and learn from the lyrics. Today’s songs often promote violence, drug abuse, and other disturbing words. These lyrics can cause trouble for young children, as they may expose to them. Music is a way for people to get away from their daily lives. Some may find the content relatable and feel a connection with them. This can not only influence how they see certain things like violence and drugs but can also lead them to regret later. Young children are attracted to negative aspects of hip-hop/rap lyrics, such as underage drinking.

Senior Natalia Leon shares her thoughts on the music genre and its influence.

“I believe the music people listen to has an impact on how they perceive the world. She said that Hip Hop is a mix of words, aggression, and anger. It can influence younger generations to try to be like certain artists or appear cool.

Jay Z and Oprah Winfrey discuss the meaning of N in a video interview.

Winfrey stated, “I believe that we shouldn’t be using the word n, you obviously feel differently, ” Winfrey added.

Jay Z stated, “What we talk about is more words, people give words the power. For our generation, we took that power out of that word and turned it into a term that was very ugly, hurtful, and became one of affection.” He said that even if someone says it, there is still intent behind it. The problem is racism.

Rap and hip-hop are the most loved music genres among young people. Adults have different perspectives on the elements it brings to young teens. This music is often associated with violence through its lyrics. Its belligerent activities are what makes it so distinctive.

The Daily Universe mentions that children learn from what they do and live by what they do. Many of these kids come from poor homes and look up to the rapper. Thomas El stated that the rapper is often the teacher. These young people see him as a role model. He stated that he has witnessed rap music and videos negatively impact his schoolchildren. He claimed that schoolchildren use profanity and wear baggy pants. The videos show girls dressed like women, often inappropriately.

Andy Guillen, the Senior, has some opinions on youth who listen to hip-hop and rap.

Rap and Hip Hop share many stories, some of which are told in a violent and overemphasized way. This can help the younger generation to reflect on certain situations and learn from them. It does not make them criminals or turn them into part of a gang, even though they may expose to explicit visions and bad language.

There are positive aspects to hip-hop, even though there are negative sides. Although the items mentioned may seem to be harmful, it is important to remember that there are positive aspects to hip hop. For those who are interested in understanding the struggles of others, it can be very educational. It can also help people feel connected to the music, which may be helpful in overcoming difficult times. It is mainly about the message of the song, which can make a positive impact on society and bring the community closer to the music.

Music will continue to influence by the “thug lifestyle” and influence generations. Teens will interpret this context in a different way for everyone. Some teens try to emulate the latest trends, others might even help their friends try new and more appealing actions. Even though some music may not have a message, it will still be appealing to a young audience.

How our brains process sound

Many people find music powerful and emotional. Yet, few people understand how
certain sounds can affect their mood. Before we can understand the physiology
behind music’s effects on the brain, let’s first look at how our bodies react to sound.

Simply put, the body interprets sound vibrations into electric pulses. Although it
might seem complicated, scientists have uncovered the basic stages of sound’s
movement from the source to our brains.

Background music (music that is playing while an older adult is focused on another
activity) can be beneficial for cognitive tasks. A study showed that listening to
more upbeat music can improve processing speed and memory while playing both
upbeat or downbeat music can lead to better performance on cognitive tasks in older
adults.

If you want to improve your mental performance, turn on some music while you
work. You might prefer instrumental music to those with more complicated lyrics.
This can be distracting.

Music has been shown to help manage and reduce stress. The trend are center
around meditative music that soothes the mind and induces relaxation. Music is the most well-known example of this phenomenon. Music is a form and tradition of art and culture that is part of every culture on Earth.

In some cases, music (especially the use of chants and horns, and drums), predates organized
languages. Between 16 and 18 weeks, the human brain tunes to sound in the womb. A
newborn’s sense of hearing develops quicker than any other sense. This includes
tuning out or “unlistening” to specific sounds. This indicates that humans are
predisposed to sound. Certain parts of the brain prioritize audio-triggered
responses.